This homeowners house, built in the 1960’s, suffers from the same excessively high energy bills that most all electrically heated and cooled homes have in our Texas climate. She was spending roughly $2,700 annually on electricity bills! Upon inspection, the insulation level in her attic was R-30, a little more than half of current code levels of R-49. There were also some large air leaks around the attic access that was allowing her temperature controlled air to escape around the attic insulation. 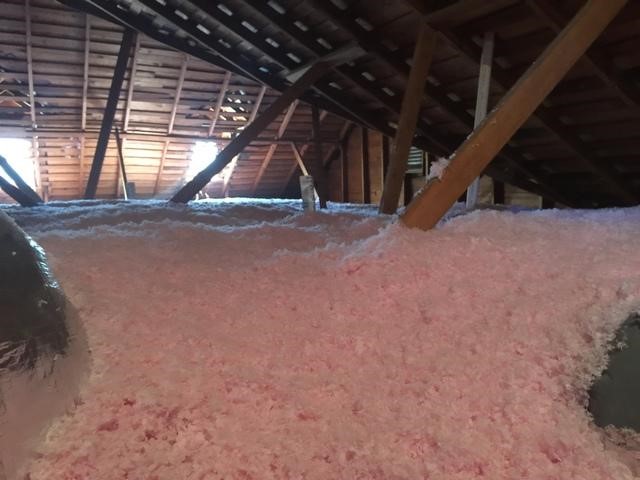 Energy Plan of Action/Work Accomplished To Date- Based on her assessment, Kathy went forward with increasing the insulation in the attic to R-49. We sealed around the attic access ladder and took care to install high temperature rated insulation in the immediate region. Additionally, the can lights, which were previously uncovered, were protected with heat resistant domes. This allowed us to insulate right over the lighting can which will cut down significantly on their air leakage.

Resulting Energy Efficiency & Savings- The homeowner says that the whole house feels warmer even with the thermostats set at the same level as before. “By far, the largest improvement was in my closet with the attic hatch. No longer is there a gush of cold air when I open the door.” In addition to the comfort gains, estimates show that, she will be saving roughly $250 per year on her utility bills.

This homeowner  is now more comfortable and will be saving energy well into the future.

Let’s Get You A Free Quote 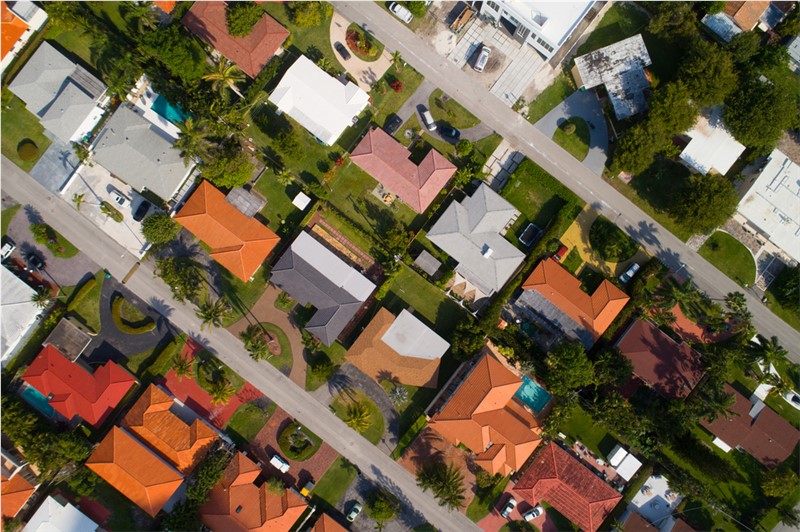 The Importance of a Spring Roof Inspection in DFW 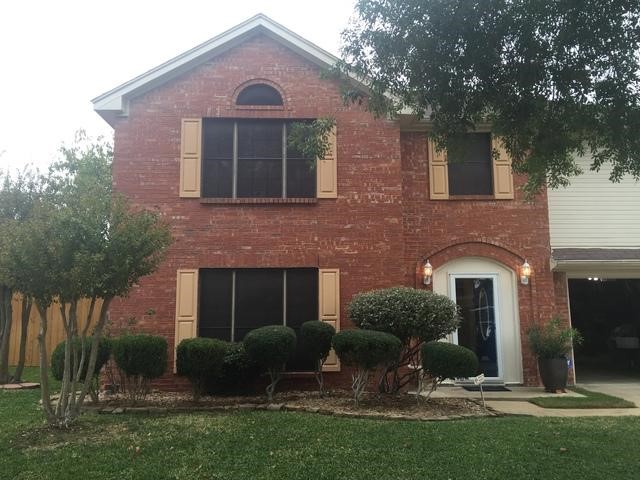 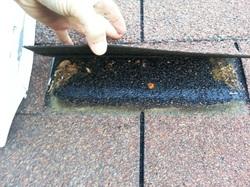